This 100% South African-owned solar project in the North West, brings the total number of large-scale projects constructed in this Province to three, in just one year. Boasting 261 360 solar modules, harnessing the intense North West sun, this 75MW project is set to generate enough electricity to power 84 000 homes, via the national grid, each year.

Not only will the solar plant boost the renewable energy sector’s power production, it will also benefit the rural communities located within a 50km radius of the plant through impactful economic development programmes. During its 20-year operations period, the project will focus on empowering and strengthening the local communities of Vryburg, Kismet Park, Huhudi, Colridge and Dithakwaneng within the Naledi Local Municipal area.

COVID-19 humanitarian initiatives, in partnership with various local community NGO’s and the Department of Social Development were supported and funded to benefit a number of these communities, during the project’s construction period.

Speaking on behalf of the North West Department of Education, the Naledi Sub-District Manager Fhatuwani Makhado, commended the quality and necessity of the implemented programme that took place across four schools in the District.

Situated on a 171-hectare site, the project was constructed in under two years, having commenced mid-February 2019. It is connected to Eskom’s Mookodi switching station, which feeds the generated power into the country’s national grid.

At the peak of construction over 500 people, mostly from the surrounding local beneficiary communities, were directly employed. This is in addition to the employment created through the contracting out of various services.
During Waterloo Solar’s 20-year operations period, Socio-Economic Development projects will continue to focus on education, as well as youth development, health, food security and welfare. The programmes have been chosen following research and engagement to ensure that they are well informed and will strengthen the beneficiary communities.

Additionally, a percentage of the revenue generated each year will be committed to implementing Enterprise Development initiatives, to build resilience and accelerate the growth and success of entrepreneurial businesses, ultimately stimulating local economic growth and creating opportunities for the economic participation of previously disadvantaged groups. The focus is on small and micro enterprises, designed to enhance growth. To deliver on this objective, the establishment of a local resource centre, for use by local SMMEs and communities at large, will support this drive to aid development, whilst the provision of accredited skills training will be provided to start-up businesses.

The project achieved full quality and grid-code compliance by local Engineering, Procurement and Construction (EPC) contractor juwi Renewable Energies on 21 December November 2020 and is part of the government’s Renewable Energy Independent Power Producer Procurement Programme. It will be operated and maintained, on behalf of the owners, by the juwi O&M subsidiary company, for the first five year of operations. 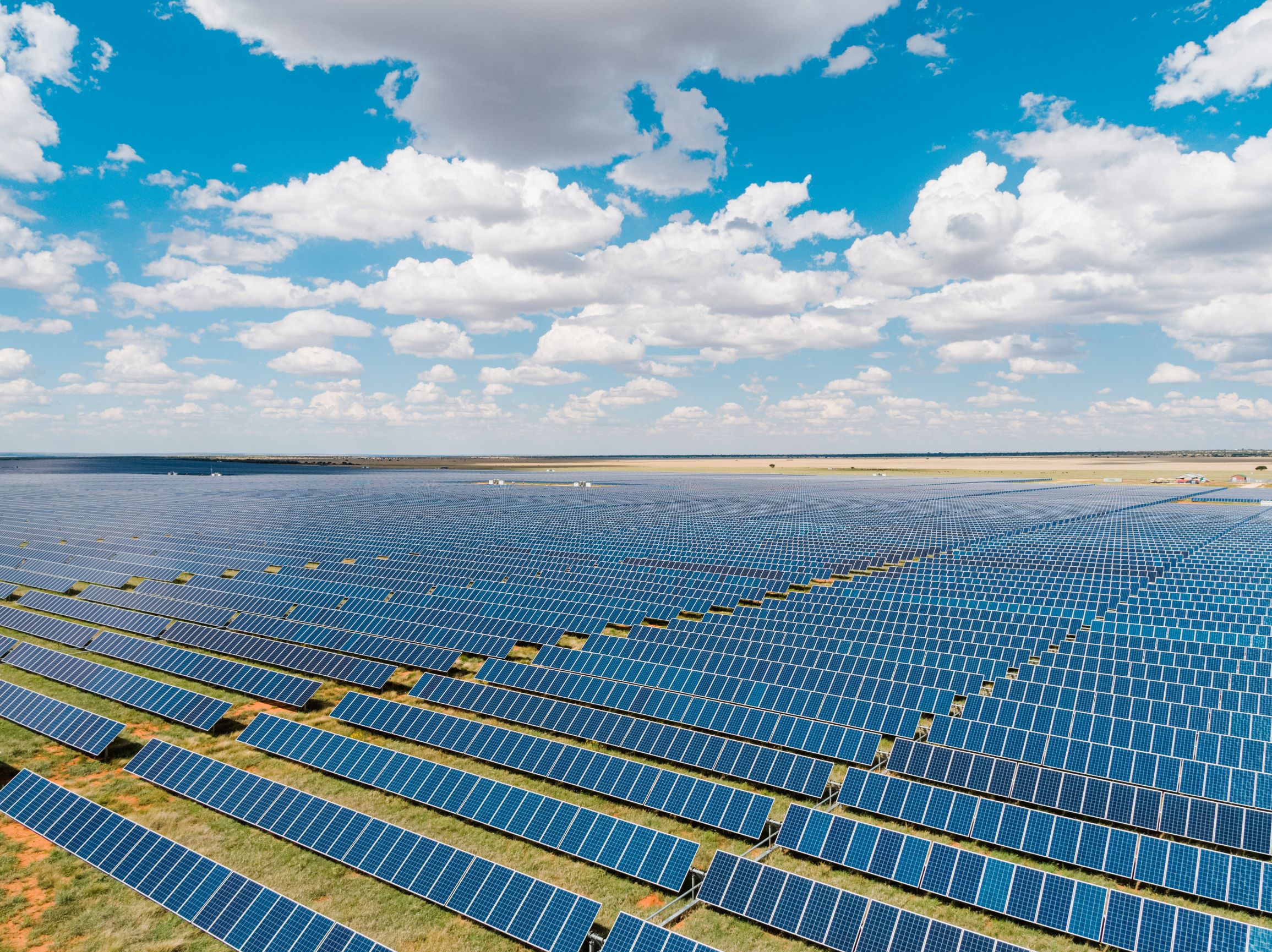