MATRIC CLASS OF 2021 ARE MODELS FOR EXCELLENCE

A congratulatory ceremony in celebration of the academic achievements of Matriculants in the Naledi Local Municipal area, took place at the Banquet Hall, in Vryburg, late February 2022. In honour of the academic excellence of the Matric Class of 2021, and to motivate future grade 12 learners to strive for excellence and to pursue higher education at tertiary institutions, Waterloo Solar funded this event for the second consecutive year.

“It is an honour to receive this kind of recognition and be awarded for Excellence in Academic Performance by Waterloo Solar, as this will serve as a springboard for me to begin this new chapter in my life,” said Refentse Dikgwatlhe, a pupil from Pule Leeuw Secondary School.

In addition to awarding excellence certificates, Waterloo Solar also distributed 20 laptops to the top achievers, which is no doubt an essential item for future studies.

“We chose to support the community in this way not only to reward top learners but also to acknowledge the good work done by principals and teachers. These events are important because they serve to remind community members that there are individuals among them who proudly represent the potential that can be unlocked through hard work. It also motivates members of the community to strive for better within their own circles,” said Claire Phutieagae, Community Liaison Officer for Waterloo Solar. 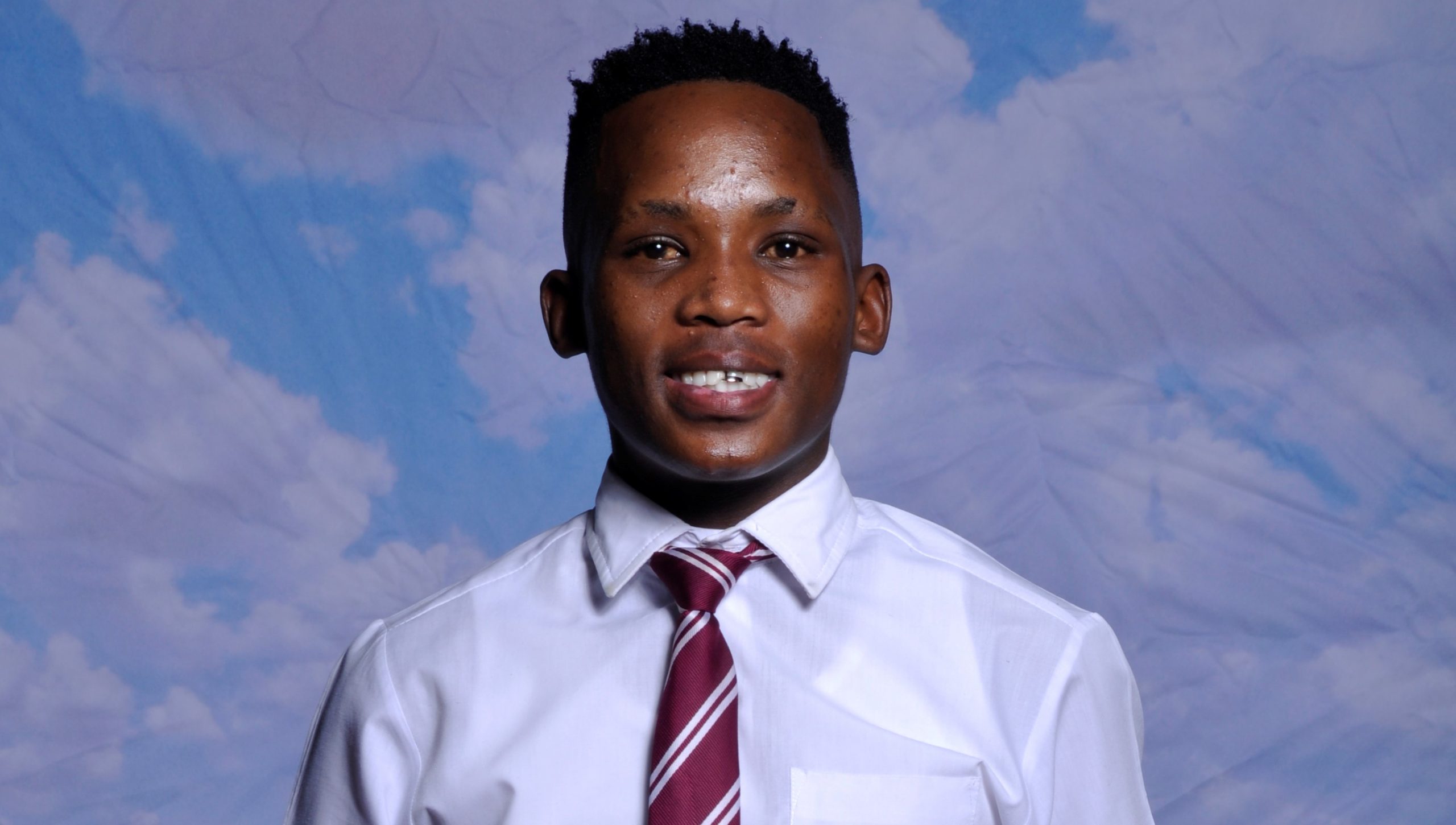